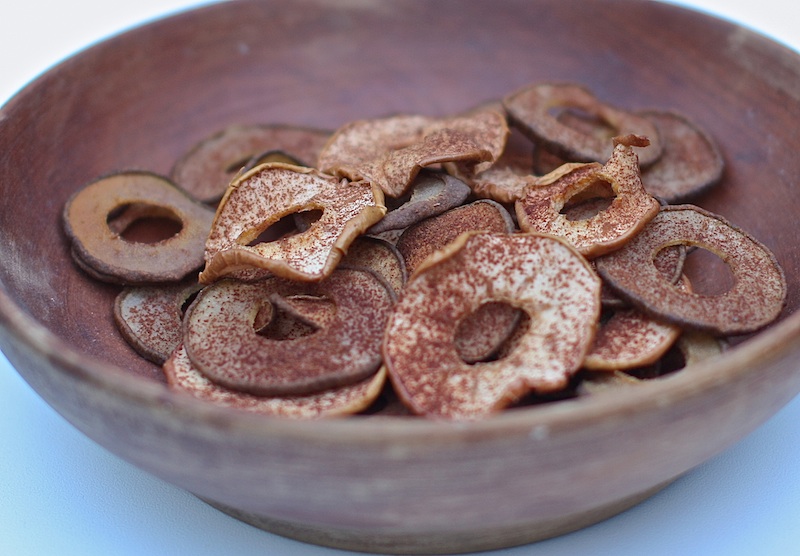 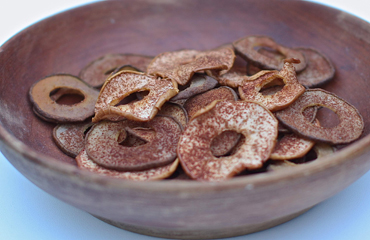 I am always starving mid morning.  It’s usually around 11am, sitting at work, stomach grumbling when I resort to digging through my rather desperate snack drawer for something to eat.  The shop bought stuff is always disappointing and plain fruit can get boring so I’ve taken to making my own snacks.  These apple and pear cinnamon crisps are one of my staples.

I know I’ve called them crisps, but they’re not actually all that crispy.  They’re more like slightly chewy, though of course the longer you leave them in the oven the crispier they will become so you can tweak the cooking time as you like.

The cinnamon makes them really delicious, and the great thing is that you can nibble through a bunch and then feel good about the fact you’ve basically eaten a couple of pieces of fruit – always a good thing. 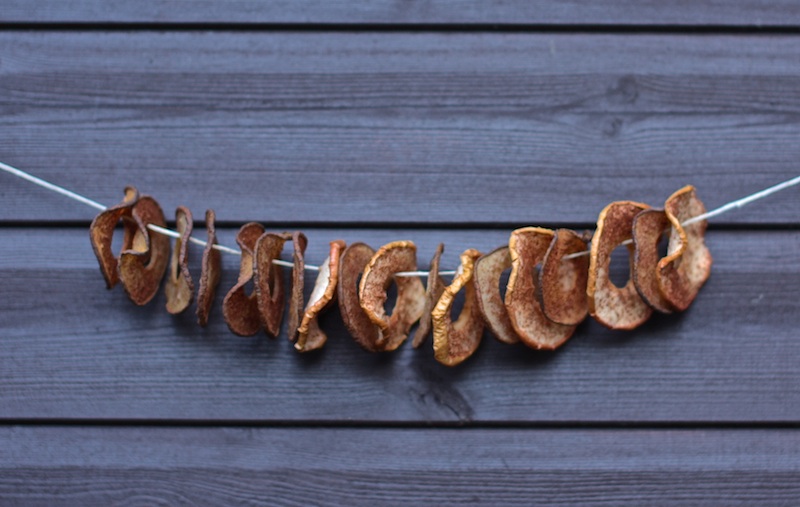 When your chopping purple carrots and you get dist

When you need that Monday morning coffee! ☕️ I

Warm ginger, lemon, turmeric tea 💛 I can feel a

Tahini oat bars in the making - packed with nuts &