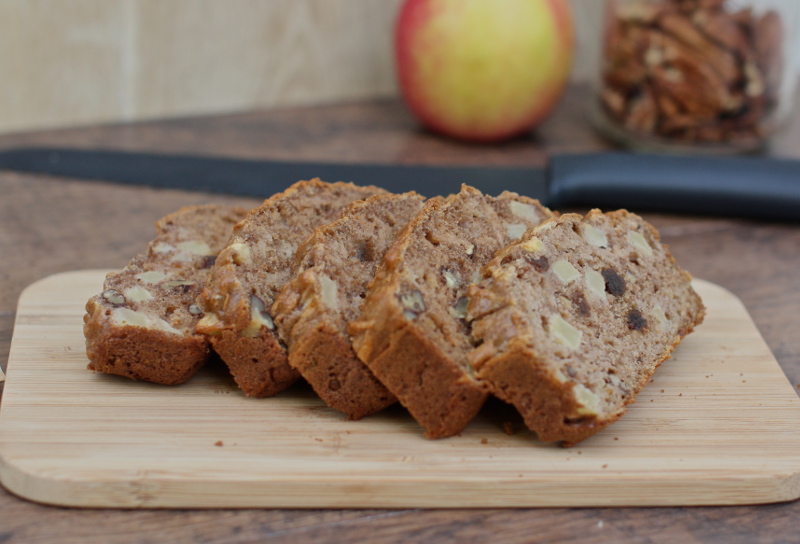 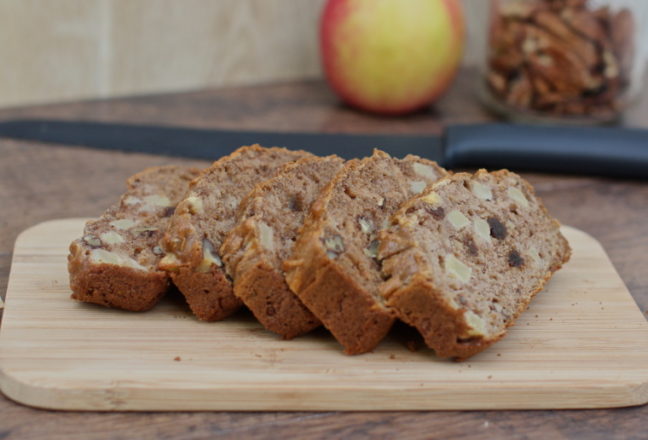 About three months ago I set myself the task of creating a sugar-free apple cake for those days when a healthy tea-time treat is the order of the day.  Weeks later I’ve just finally created my perfect recipe.  It’s been trial and error until now, but a lot of apples later, this simple apple spelt loaf has passed the test with flying colours.

The cake is super delicious warm from the oven. The grated apple adds a subtle sweetness throughout the sponge, and then the chunks of apple and the raisins bring a sweet zing.  You’d really never know there was no sugar.  It’s a pleasingly simple cake and just perfect with a cup of tea.  Hope you enjoy. 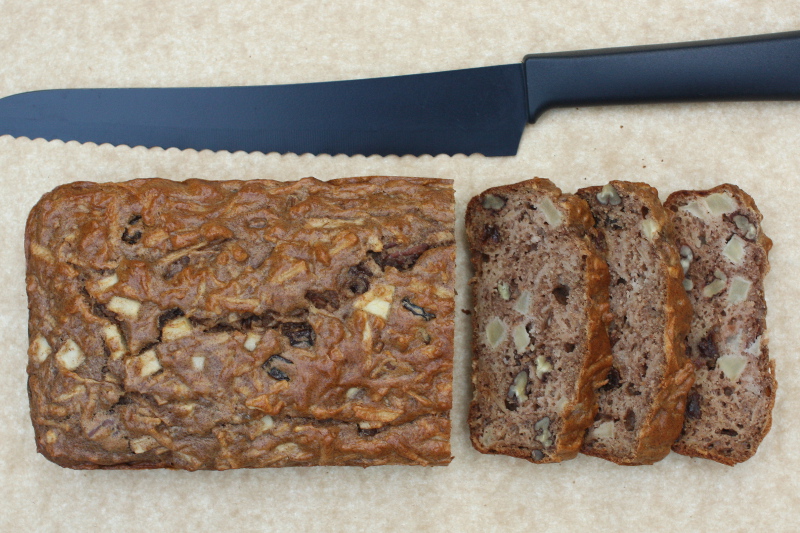 ** To make two vegan eggs: 2 tablespoons of either chia seeds or flax seeds mixed with 6 tablespoons warm water. Leave to stand 10 minutes until it thickens.

When your chopping purple carrots and you get dist

When you need that Monday morning coffee! ☕️ I

Warm ginger, lemon, turmeric tea 💛 I can feel a

Tahini oat bars in the making - packed with nuts &